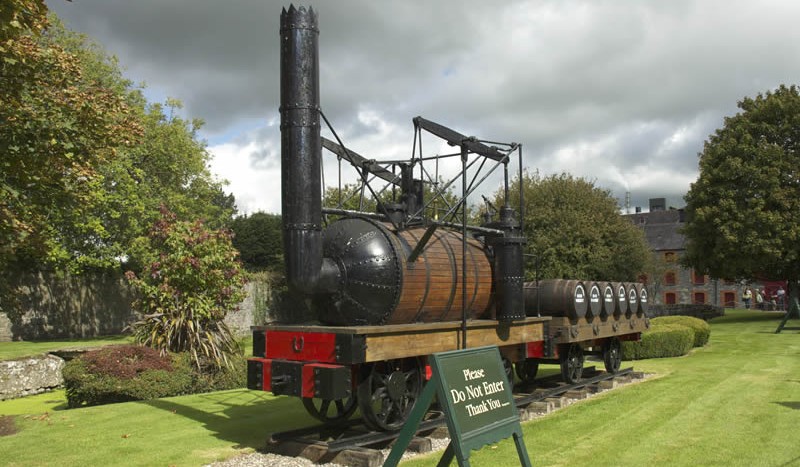 Irish Distillers-Pernod Ricard said 250 temporary construction jobs will also be created during the expansion of its manufacturing site in Co Cork.

The company said a total of 3.4 million cases of Jameson whiskey were sold worldwide in the 12 months to the end of June.

As a result, the distillery in Midleton is now operating at full capacity, and in order to meet continued growing demand, the company is to invest a further €100m in the site.

Construction work begins next year with 60 permanent staff to be hired on completion, 30 at the Midleton distillery, and the remainder at the company’s bottling plant at Fox and Geese in Dublin.

The company said farmers are set to benefit as well with an increased demand for Irish barley.

“We are very pleased to announce the investment in our distillery at Midleton today,” said Anna Malmhake, Chairman and CEO, Irish Distillers Pernod Ricard.

“It is a reflection of the international success of Jameson and the great future potential for the brand.

“Jameson is now in its 23rd consecutive year of growth and is experiencing double-digit growth in 40 markets.

“With this investment, we are confirming Midleton, where the tradition of distilling dates back to 1825, as the global centre of Irish whiskey production” she said.